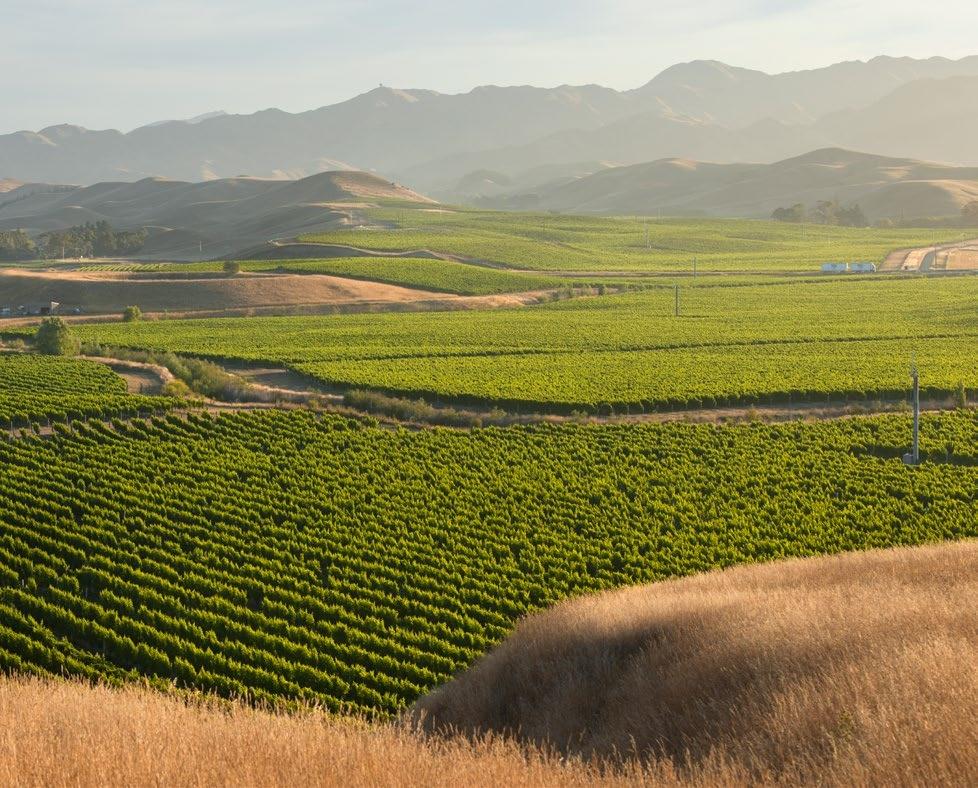 New Zealand’s flagship wine region, which in combination with Sauvignon Blanc, put the country on the international wine stage. Much more than just Sauvignon though, Marlborough offers increasing depth in both varieties and terroir.

Early pioneers first planted in 1873 in the Ben Morven Valley, with further vineyards established through to the 1960s. There was then a lull until grapes were again planted in 1973, despite stiff opposition from local farming and forestry interests. Nowadays, viticulture is emphatically dominant, with over 20,000 hectares of vines (approximately two thirds of the national total) under the care of wine producers of all sizes.

Consistently ranking as one of New Zealand’s sunniest and driest regions, Maori referred to the Wairau Valley as ‘Kei puta te Wairau’ - ‘The place with the hole in the cloud’ - reflecting the outstanding protection offered by the topography.

The Wairau River bisects the valley west to east, with the Richmond Ranges to the north and medium sized foothills to the south. The auspicious combination of a cool yet high sunshine climate, low rainfall and free-draining, moderately fertile soil produces uniquely vivid wines across a wide range of varieties and styles.

Alongside the increasing range of varieties, the diverse soils and meso-climates are revealing subregions, and it is within these that Marlborough’s exciting future lies.